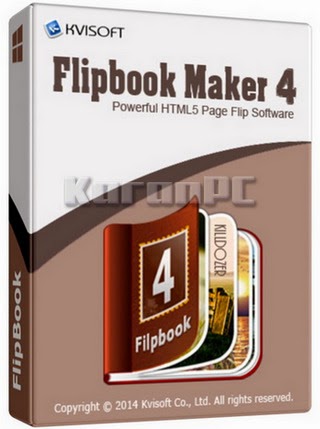 With just three transfer windows remaining in English football’s most recent season, we’re covering the best of the best at the Emirates for 2018/19. Of course, there’s all sorts of things you can do in the January window, but for Arsenal fans, this most definitely isn’t the time to let quality become a luxury.

With the window opening for the British and Irish Cup on Wednesday night, it’s time for Arsenal fans to get serious and start thinking about summer transfer targets. So, we’ve picked out who we think Arsenal need to sign if they’re to improve next season and get themselves back up there with the best clubs in the business.

Best Arsenal Transfer Signings of the January Window: The Class of 2017

The Egyptian midfielder was an absolute steal when Arsene Wenger signed him from Basel for just £5 million in January 2017. Midway through the 2016/17 season, Wenger moved him to the wing and, with a bit of patience, the 24-year-old blossomed into one of Arsene’s star men.

The former Arsenal captain would’ve been nailed on to win the 2016/17 PFA Player of the Year award in the event that it had been open at the time, but Harry Kane’s trophy win robbed him of the prize. Which is incredibly harsh. He made the captaincy team for the league and cup double and scored nine goals and created six more in all competitions for the club. Having worked really hard to nail down a regular spot in Wenger’s rotation at the end of last season, Elneny can become Arsenal’s first-choice playmaker next season.

Lucas Torreira is a versatile central midfielder, and Arsenal are very desperate for quality in the middle of the park. You can’t deny that he has a lot of potential, and the Brazil youth international, who was a key player for FCB’s U-23 team, could prove to be a real handful. He’s the type of player Wenger loves
570a42141b